The Next Version of MOTOrift for the web is almost here!

It's been a long time in the making but it's getting closer. The first rollout will more or less resemble the current version feature wise but I'll start adding more features shortly thereafter.

What's it do? The goal for the web app is to provide an in depth view of your GPS/IMU data. That means maps, stats, graphs and more. The basic concept is similar to the RideView Android app but in a web format.

I'm also working on another project I'll announce soon which is why development has kinda slowed for the moment with MOTOrift. But that one entered into an early beta/demo phase and I've been anxious to get back to giving MOTOrift more attention.

The coolest part about beta mode is I don't have to worry about breaking the app for a few hours. The jump from the old version to the new one is live right now in various stages across the site. But for a few hours, nothing worked.

This is the biggest project I've ever attempted by myself. Not that I don't have some help from library developers and the like but for the most parts, it's just me developing this app. I'm not complaining, that's just how it is and I'm working on more than one project so occasionally development does get slower.

I'm hopeful the new web app will be much more usable while I improve it further. Truth is, the web app had barely been updated since I first launched it, this update is long overdue.

MOTOrift is a motorcycle data logger, it records GPS and IMU data. Very similar to a motorcyle lean angle app but it gives you a profile of your movements instead of an angle.

The ultimate goal is to learn about your riding style and hopefully improve it. But that's no easy feat. It takes more than just an app.

Last month it was launching this blog, this month I'm working on the web app, next month ??? and hopefully by April it'll be a completely new MOTOrift experience for the web.

That's all I have for now, thanks for reading, trying the apps and I hope you'll stick around! 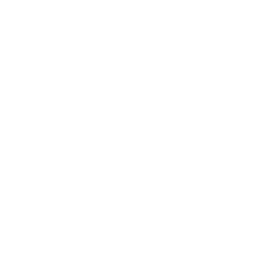 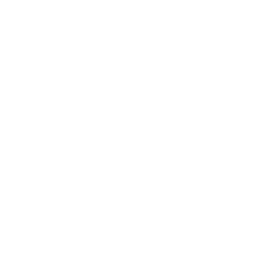 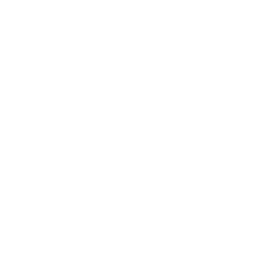 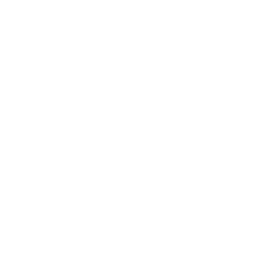 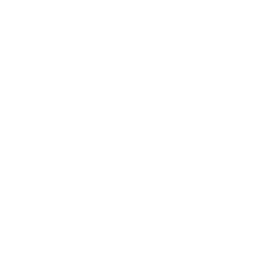 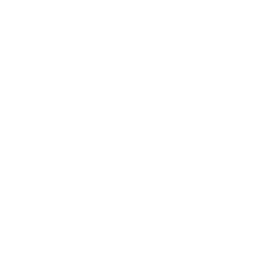 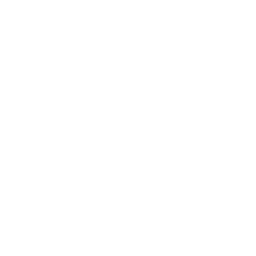 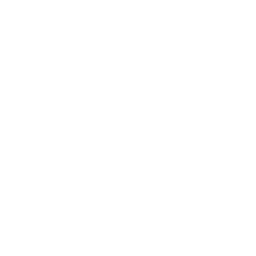